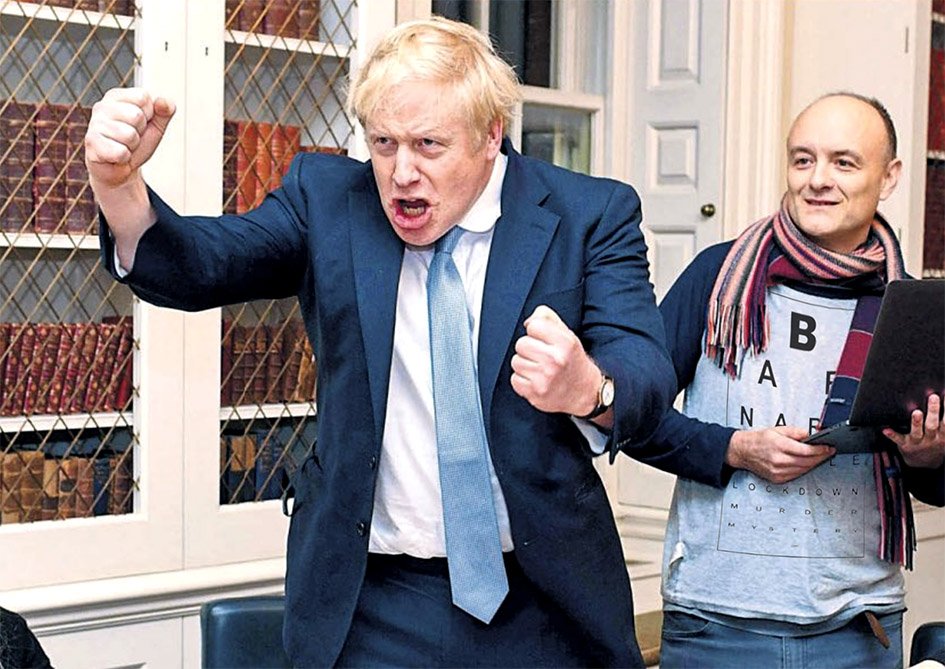 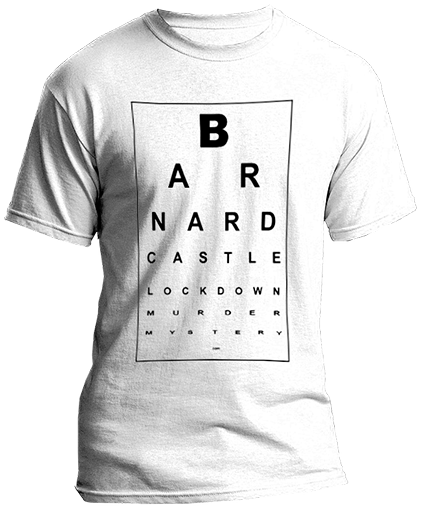 I worried about the political implications (not to mention the copyright laws) but my friend, Adie Allen (the first and, so far, most fervent fan of the Lockdown Murder Mystery) said I ‘think too much’.

I am dipping my toe into the commercial minefield of Google and FaceBook.

As the world becomes more and more divided (as I write, the USA is burning; a reaction to the racist murder of an innocent man, filmed live, by a police officer – a murder their president appears to condone! – and I’ve sometimes worried my stories are too far fetched!), Twitter and the like fall into two camps (at least); those who rail, and those who mock.

Naturally, of course, I’m in the mocking camp. I just can’t see the point of shouting at each other.

Recently, however, even mockery seems to make no sense. The humour is coming from the other side. Whilst we have all been in lockdown, we discover last week that the Prime Minister’s chief political advisor, one of the team who set the rules, completely breached them.

The comedy comes from the fact that, for weeks (during which time I was dressing up as vicars and butchers) we were told to stay at home. Specifically, we were told NOT to go out if we have symptoms. Dominic Cummings and his wife both had symptoms. But they also have a four year old son. So they drove 260 miles to Durham in order for him to be looked after by Dominic’s elderly parents.

Now that, in anyone’s books, is a very clear breach of the rules. You would think.

Not so. We are now told that that was OK. The British public didn’t fully understand.

Worse was to come.

On Easter Sunday, which also happened to be his wife’s birthday, the family drove to a beauty spot some 30 miles away. A place called Barnard Castle. This was discovered by journalists who had had reports from the public about seeing him. At first, these reports were denied by Downing Street. But the journalists persisted.

In the end, Dominic admitted he’d gone there but explained his reasons why. It wasn’t a ‘day out’ (after all, we the government had specifically told us to stay in over the hot Easter weekend)

Dominic felt he should return to work despite not having fully recovered. His wife was worried his eyesight wasn’t up to the 260 mile drive south. I guess he could have said, ‘Look, let me drive a little way and, if it turns out I can’t see, we’ll turn back…somehow’.

By the time he got to Barnard Castle, he was 30 miles closer to London but his eyesight must have been bad as they did go back to his parents place. His eyesight recovered a day or so later so they drove back to London.

If our leaders are going to treat us like idiots, I can’t see why we shouldn’t do the same.

I don’t agree that we should all now break the rules just because a few twits, Cummings included, have done so. The worry is that we will all say, ‘If it’s good enough for Dominic Cummings…’ The fact is, this is a very dangerous virus. Lots of people have sadly died (more in the UK than almost anywhere else outside of the USA).

I couldn’t see how a spot of topical humour could help me. But then I came up with the idea of an ‘eye-test’ chart, with Barnard Castle spelled out. Adie loved the chart and said she’d like it on a T shirt. I didn’t make a T shirt but I quickly mocked-up a picture of one (careful to use a picture labelled for re-use) and posted it.

She put it on her wall and it was off. Out into the world of FaceBook likers. Then I found the picture of Boris Johnson and Dominic Cummings (he’s famed for his scruffy appearance). I gave up on the licence for re-use business and simply added the design onto his T shirt.

Any publicity is good publicity. I’m learning that.

It got me thinking that perhaps online sales are the way to go. Maybe I should produce T shirts. It is certainly much easier to do nowadays, merchandise to order.

Of course, I don’t yet have a following (I love the ‘yet’) but my T shirt has reached thousands. A couple have commented. It means nothing, but I like the thought you can mock up an idea at 9.00 and, by midday, thousands have seen it.

I only wish those thousands would try out my Lockdown Murder Mystery.